Dominik Baer l We’ve got no Money from Onkel Lina on Vimeo. 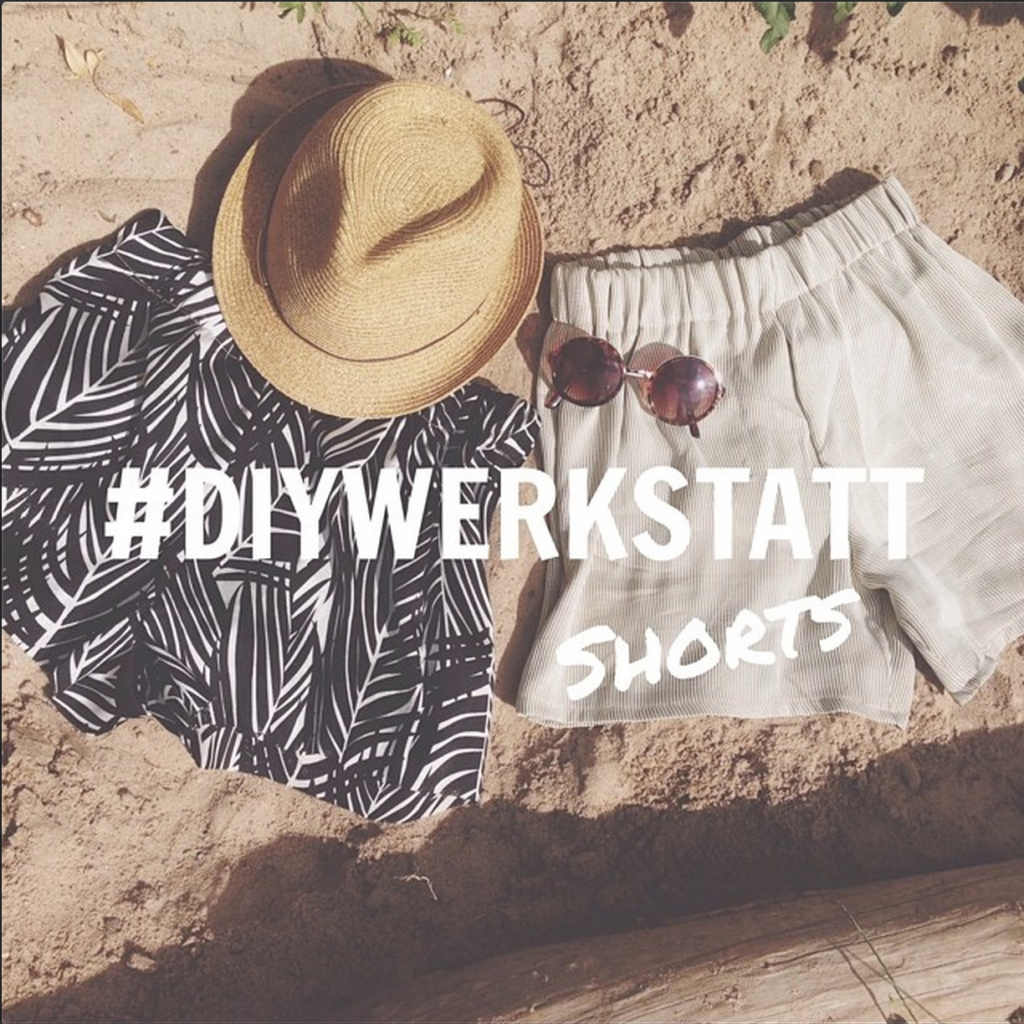 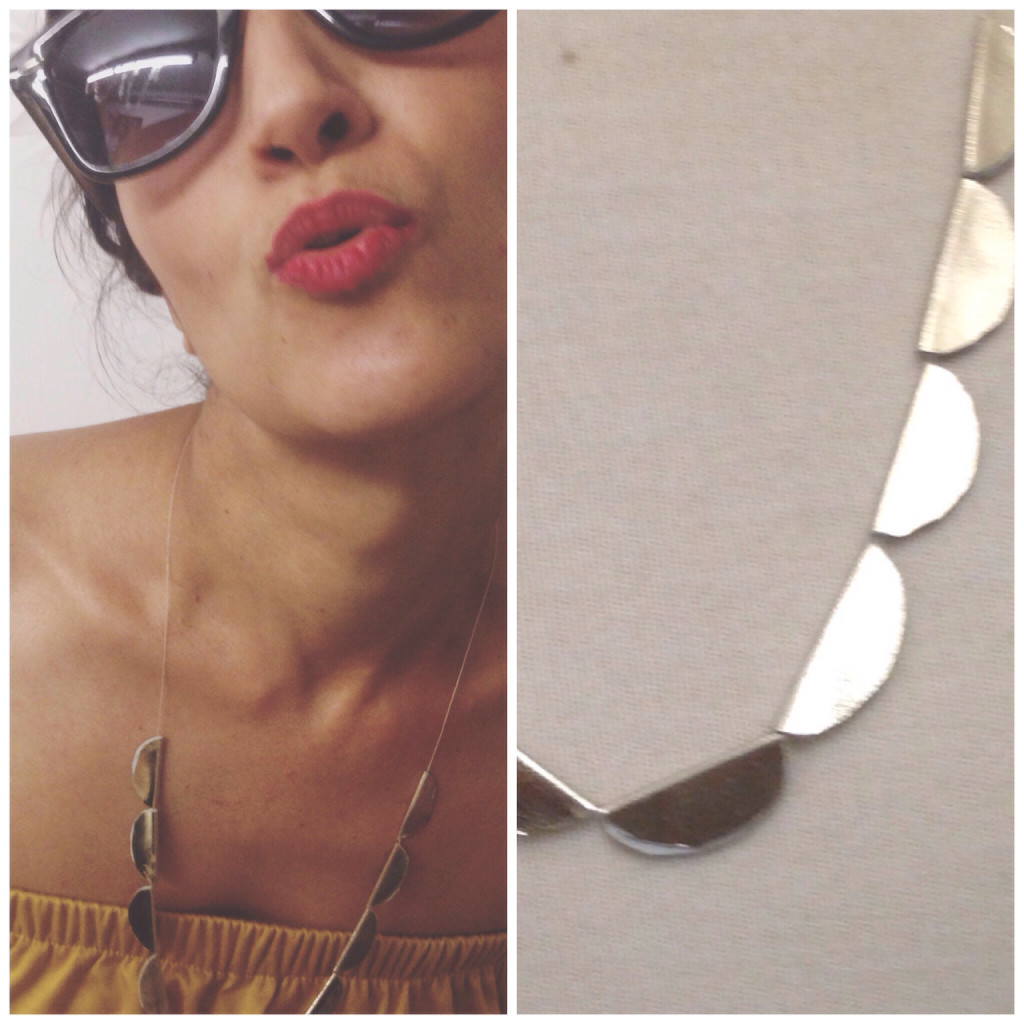 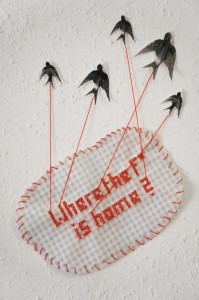 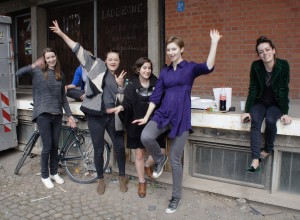 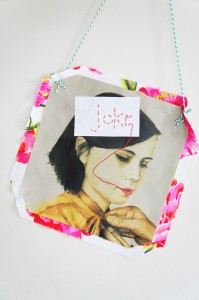 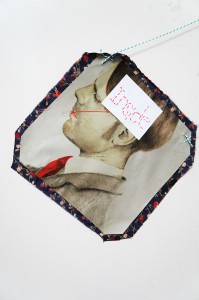 Heidelberg: A Lesson in Betrayal and Redemption

Remember Braveheart? In case you don’t, the movie is about how William Wallace stood up against the English in the fight for Scottish independence. Rather than joining the cause, the Scottish nobles fought among themselves about which of them had the strongest claim to the throne. Along the way, one of these nobles, Robert the Bruce, supports William Wallace, but like a true politician, urges Wallace not to rock the boat too much. Later, at the Battle of Falkirk, it is revealed that the English king was able to pay off two of the Scottish nobles to get them to withdraw their support from William Wallace. As the battle continues, William Wallace engages in combat against an English knight, in full armor. He is able to overpower the knight, and in this very powerful scene, removes the knight’s helmet to finish him off, only to reveal that he’s been fighting against his friend, Robert the Bruce. Wallace is devastated. His eyes well up with tears, he seems to have difficulty breathing, and you get the impression that he just might need to throw up.  The sense of betrayal is so strong, that there is nothing left for him to do but to lay down in the middle of the battlefield.  My words don’t do the scene justice, see for yourself:

This is perhaps a good representation of how many of us felt when we heard the news that the city of Heidelberg voted the Kreativwirtschaftsbeauftragten Frank Zumbruch out of office. We were confused. We were hurt. We hadn’t expected the city to betray our trust. Some people resigned themselves to the fact that Heidelberg will never become a creative hub, and have resolved to move to Berlin or some other creative Mecca.

As long as city officials play politics rather than get results, those sentiments are accurate. We will never become a first class city if small-mindedness and petty politics keep getting in the way.

I remember a few years back when Pascal Baumgärtner and Patrick Forgacs (formerly known as Subkultureller Fortschritt) booked the newly opened Friedrich-Ebert-Platz for the Heidelberger Herbst celebration (today known as HERBST/ZEIT/LOSE). The site was a designated place where the creative community of Heidelberg to gather, network together and exchange ideas (and thankfully, this has been maintained for every Heidelberger Herbst since). That day also held an open forum in which the creative community could talk with the mayor, Eckart Würzner, asking questions and raising concerns, and who was there leading the charge? None other than Frank Zumbruch, doing the job before there even existed a „job“ for him to do.

I remember some others I met that day, a group of young form the Jugendgemeinderat that was just about to found an association called Freiraum e.V.. Much of what they wanted to do was pretty much what Action House is been doing all along, to establish a place where creative people can come together and share their creativity with one another.

The critical difference between the Jugendgemeinderat and Action House was that they were mostly talking about what they wanted to do, trying to get a location, funding and permission from the city, and we were mostly doing what we wanted to do without asking anyone’s permission and using the funding we had available.

Their frustration is obvious. They had been led to believe that the Jugendgemeinderat mattered, that they would represent the younger citizens of Heidelberg and that their voices would be heard, creating change in the city. One statement made was rather revealing: „The Gemeinderat has no intention of honoring our requests. They know that we only serve for two years before we are all replaced by the next generation. They realize that if they take no action but just wait it out, they can keep ignoring us until we are gone and they can return to business as usual, knowing that the next Jugendgemeinderat will not have the same ideas or the same tenacity as we have shown.“

Freiraum e.V. and the Jugendgemeinderat have now been struggling with the city for one and a half decades and it seems that their situation hasn’t changed since then, as the RNZ puts it.

The character of the politics our city is pursuing is also clearly shown in the case of the Kreativwirtschaftsbeauftragten.

Regardless of the circumstances surrounding the appointment of Frank Zumbruch, and regardless of how qualified his replacement may be, Heidelberg really gave him the shaft, and in doing so, lost the respect of many citizens of the Creative Class. My only hope is that his follower Katharina Pelka can repair the damages done in short order so we can start moving forward once again. Only then could we have our version of a happy ending, as in Braveheart, when Robert the Bruce earns his redemption.  About to receive a crown from the English, he turns the tables and declares to his fellow Scotsmen, „You have bled with Wallace! Now bleed with me“ before leading them into the Battle of Bannockburn.

May Heidelberg likewise find such redemption. My deepest, most heartfelt plea for our city: „Progress, not Politics.“